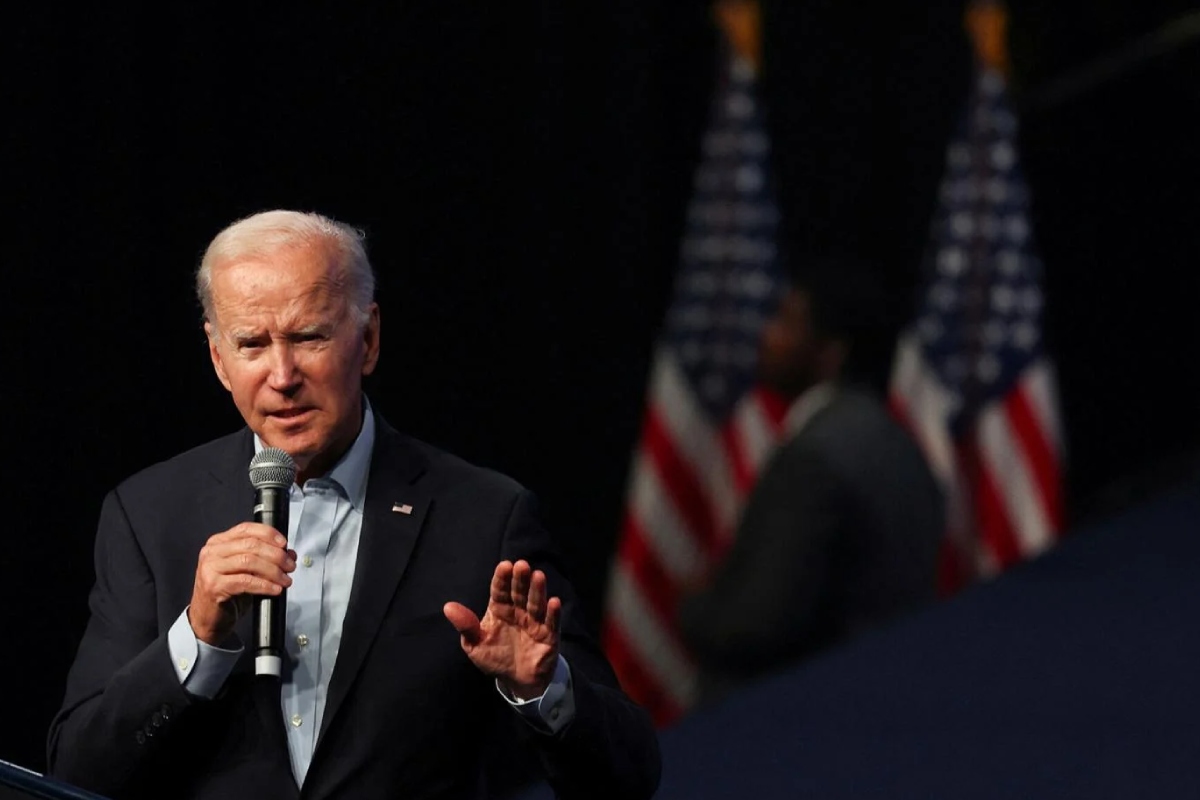 The stock market under President Biden started with a boom, but it heads into the midterm elections looking more like a bust. As of Monday, the S&P 500 has fallen by 1.2% since Biden took office in January 2021. That marks the second-worst performance during a president’s first 656 calendar days in office since former President Jimmy Carter, according to CFRA Research.

By contrast, Biden’s two immediate predecessors sported surging stock markets as they headed into their first midterm election. The S&P 500 climbed 52.2% during the first 656 calendar days in office for former President Barack Obama and 23.9% under former President Donald Trump, according to CFRA.

The struggles in the market are largely linked to high inflation, which has caused the Federal Reserve to launch a barrage of punishing interest rate hikes.

Despite the recent losses in the market, the jobs market remains historically strong. The unemployment rate is near half-century lows and total employment has returned to pre-Covid levels.

And it’s worth noting that stocks surged during the early days of the Biden era. The S&P 500 spiked 27% in 2021 as the economy bounced back from Covid-19.

“The first year was stupendous. And then we gave a lot of it back,” said Sam Stovall, chief investment strategist at CFRA Research.

The underperformance of the stock market under Biden matters because many Americans have exposure to stocks, either directly or indirectly in their 401(k) and pension plans. This year’s selloff has wiped out trillions of dollars from nest eggs, 401(k) plans, and college savings plans.

The market turmoil is also denting consumer confidence. A CNN poll found that 75% of likely voters feel the economy is in recession.

Some of the reasons for the 2022 market selloff were largely out of Biden’s control, including Russia’s invasion of Ukraine, Covid-related supply chain headaches, and the belated Fed response to inflation.

Other factors, like whether Biden overstimulated an already-strong economy with his American Rescue Plan, will be debated by economists for many years to come. (A paper from the San Francisco Fed argues fiscal support may have helped boost inflation.)

It’s possible the stock market bounces back from the recent losses – especially if the United States avoids a recession or inflation cools enough to let the Fed stop slamming the brakes on the economy. Goldman Sachs told clients on Monday it’s “very plausible” the Fed tames inflation without triggering a recession.

On the other hand, retirement accounts could shrink even further if a recession does materialize.

“We don’t think it’s over,” said Stovall. “There is a good possibility the bottom is not in.”

Presidents often get too much credit when things go right and too much blame when things go wrong. But the lackluster market performance under Biden does reflect the broader economic challenges weighing on the minds of voters this midterm election.