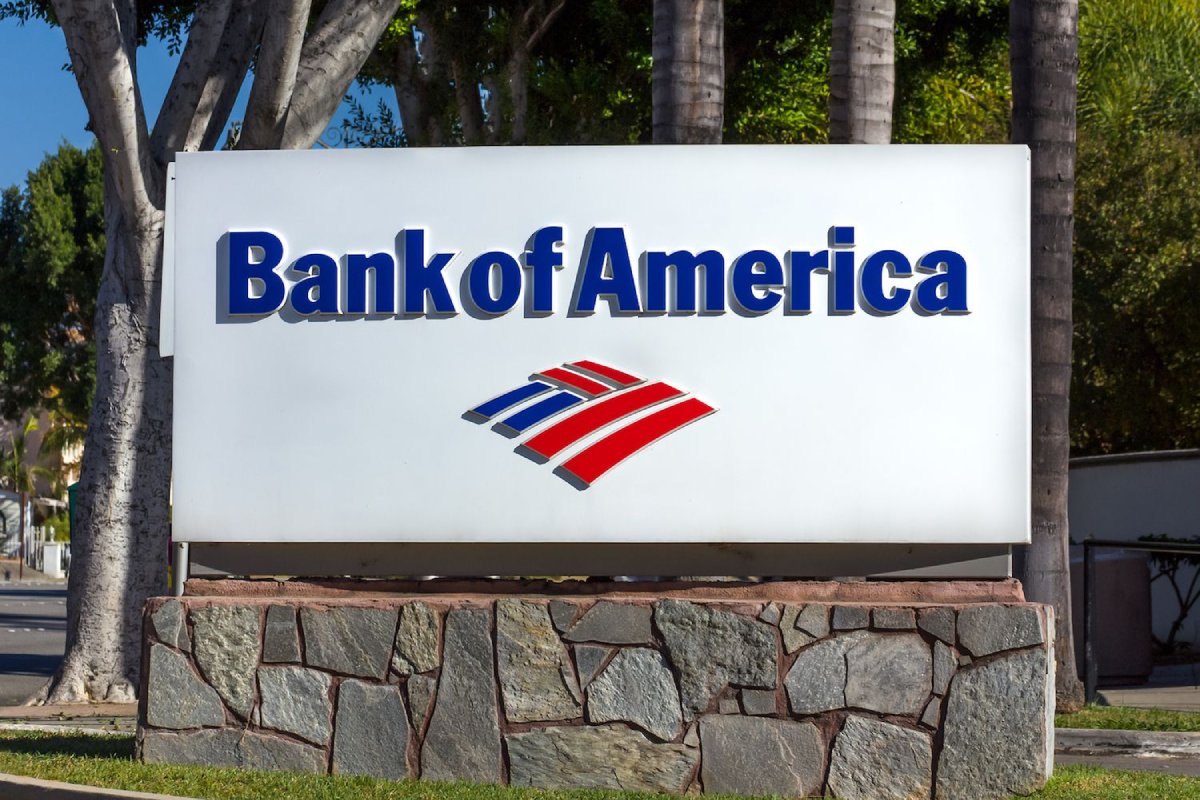 Bank of America today announced the second group of honorees of its Neighborhood Builders: Racial Equality Award, which recognizes the impactful work of leaders who strive to advance racial equality and economic opportunity in Black, Hispanic-Latino, Asian American, and Native American communities. The five individuals were selected for their extraordinary contributions to breaking racial barriers and creating opportunities for people of color across the country.

The Racial Equality Award – established in March of this year – is an extension of Bank of America’s signature philanthropic program, Neighborhood Builders. Awardees have the opportunity to direct a $200,000 grant to a nonprofit of their choice, and the selected organizations can participate in the company’s year-long Neighborhood Builders Leadership Program, which provides strategic growth and development training to establish organizations for long-term success.

“At Bank of America, supporting nonprofits and their leaders has been core to our commitment to advancing racial equality and economic opportunity,” said Ebony Thomas, President of the Bank of America Charitable Foundation. “Through this award, Bank of America is recognizing a diverse slate of inspiring leaders who are investing in their communities – including Black, Hispanic-Latino, Asian American, and Native American – and addressing the specific issues impacting them. We are proud to honor their dedication and work supporting communities of color.”

The awardees for the Neighborhood Builders: Racial Equality Award include:

The inaugural class of National Builders: Racial Equality Award honorees were announced earlier this year. Since 2004, through its Neighborhood Builders® and Neighborhood Champions programs, Bank of America has invested more than $300 million in 92 communities across the nation, partnered with more than 1,500 nonprofits, and helped more than 3,000 nonprofit leaders strengthen their leadership skills. Nearly 18 years after its launch, Neighborhood Builders is one of the nation’s largest philanthropic investments in nonprofit leadership development.