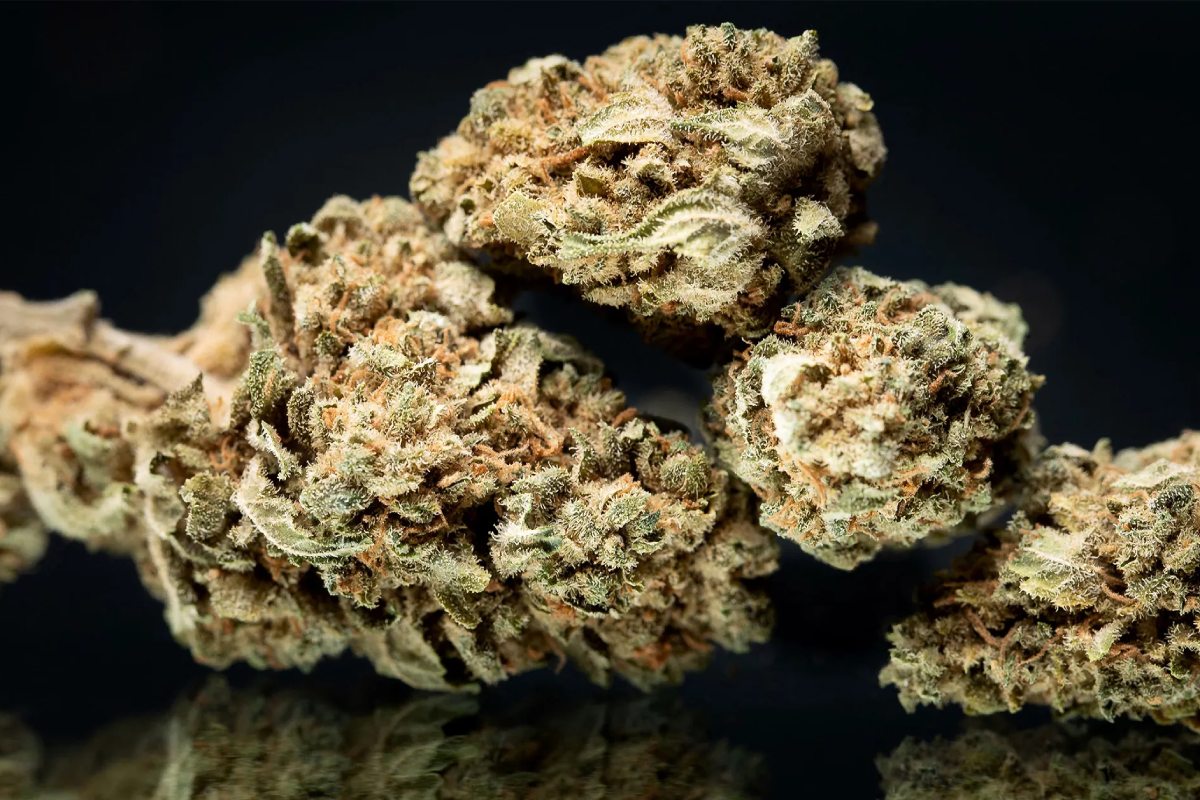 Infused Banking is thrilled to have spoken at the Money 20/20 fintech convention, held in Las Vegas on October 22-26. As legal cannabis continues to become a more widely accepted form of treatment, and medicinally legal in 33 states and Washington D.C., banks are struggling to find ways to serve the cannabis industry.

The cannabis industry is exploding all over the world, in fact, it’s the fastest-growing industry on the planet. The intersection of cannabis and banking is rift with problems, namely cash. While the industry is exploding, it is bringing forward entrepreneurs that can’t resist the thrill of not just developing cutting-edge products, but also the ability to actually define an industry. The thrill of rushing into the wild west has been tampered with by the federal illegality of cannabis. And while Cannabis Related Businesses (CRBs) are coming up with new and exciting industry product offerings, they are often met with a harsh reality that the banking industry brings.

Michael Beird and Erin O’Donnell from Infused Banking spoke at Money 20/20 to its audience of the biggest fintech power players in the industry. The company presented in the “Bringing the Banking to Cannabis” session on October 22nd, at 10:00 AM. Other industry experts and influencers joined the company to discuss how banking is changing for cannabis businesses. Other speakers included Serena Williams (23-time Grand Slam Champion and Entrepreneur), Vinod Khosla (Founder of Khosla Ventures), and Al-Ko (CEO of Early Warning/Zelle).

They discussed the need for fintech to understand the challenge of cannabis. Financial education will be a vital asset to the future of the cannabis industry, as the framework for bankers needs to be reinvented if cannabis becomes federally legal. In a conversation with Nick Holland on the Money 20/20 YouTube Channel, Erin O’Donnell had this to say about the state of banking in the cannabis industry “Cannabis is one of the fastest growing industries on the planet, so it can’t be ignored from a business standpoint. We’ve found that most cannabis operators have faced issues with MasterCard and Visa, causing them to either only accept cash, or process payments using systems that might not be acceptable to federal regulators,” explained Erin, “but what we’re finding is that fintech is standing up to the challenge and may prove a formidable competitor to traditional financial institutions.”

In addition to providing education, research, and networking between the cannabis and banking industries, Infused Banking is also committed to promoting opportunities and advancement in the industry among females and minorities. “We see a need in the industry for greater empowerment and representation from small businesses, many of which are predominantly female or minority-owned,” explains Erin, “We are sponsoring educational scholarships to our certifications for women in the industry and recently launched the group, CannaChix, to serve as a gathering place for women interested in cannabis, cannabis banking and any aspects of this rapidly growing space.”