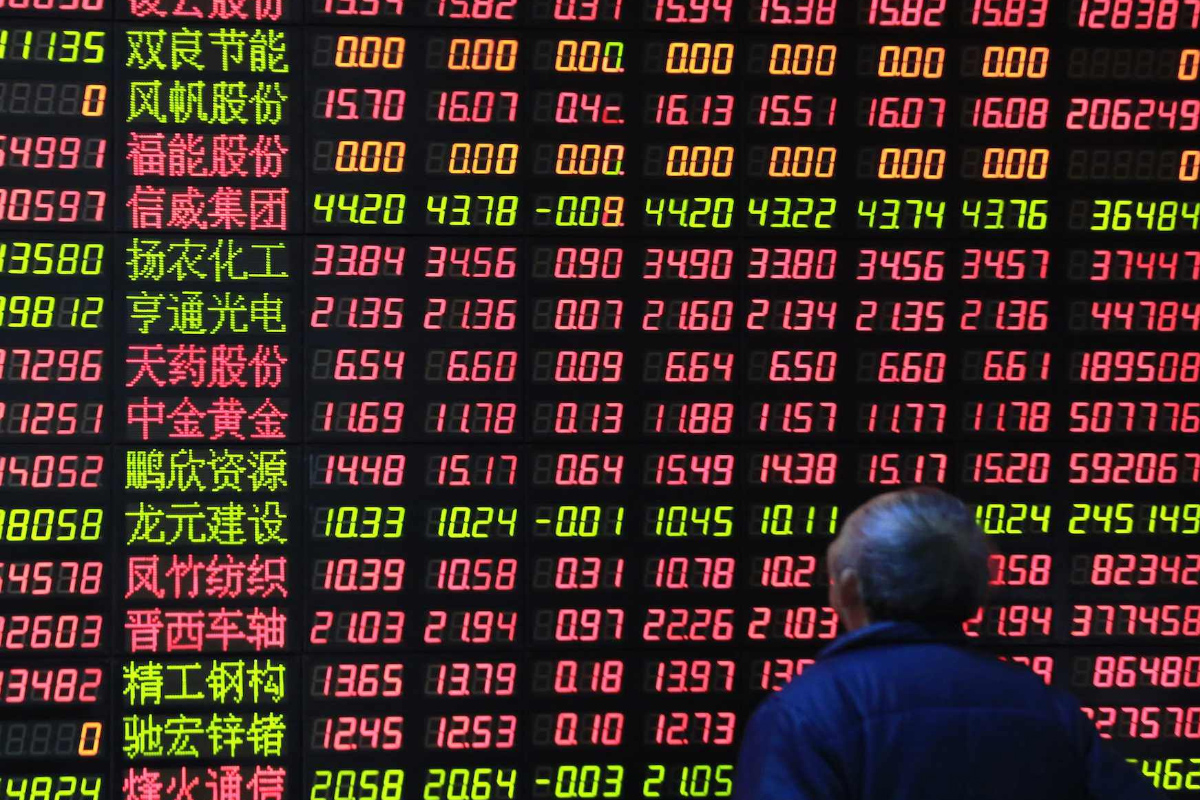 Fed Governor Lael Brainard became the latest and most senior U.S. central banker on Thursday to signal that rates will rise in March to combat inflation.

South Korean shares (.KS11) dropped 1.4% after the country’s central bank raised its benchmark rate 25 basis points to 1.25% on Friday, as expected, taking it back to where it was before the pandemic as it seeks to restrain consumer price rises.

“Everyone is really nervous right now. It’s because everything is potentially going to come under pressure from aggressive Fed policy,” said Kyle Rodda, a market analyst at IG in Melbourne.

“There’s the hope that it’ll be a slow and painless handoff to normal policy,” he added. “But that’s not necessarily assured with the Fed taking inflation so seriously.”

Fed Governor Christopher Waller, who has repeatedly called for a more aggressive response to high inflation, later on, Thursday said a rapid-fire series of four or five U.S. rate hikes could be warranted if inflation doesn’t recede.

In the bond market, yields on 10-year U.S. Treasury notes were at 1.720%, settling well off Monday’s two-year highs, signaling investors’ preference for the safety of government debt over volatile technology and growth stocks.

A Reuters report that Bank of Japan policymakers are debating how soon they can start an eventual interest rate hike helped drive up the yen and Japanese government bond (JGB) yields. read more

The five-year JGB yield hit -0.015%, its highest since January 2016, when the BOJ adopted negative rates.

The yen, which traditionally has drawn demand from flights to safety, last traded at 113.70 after hitting its strongest against the greenback in 3-1/2 weeks.

“This is a problem because every asset has arguably been inflated by loose monetary policy,” he added.

“Every asset will have to correct to reflect higher or tighter monetary policy.”

Oil futures remained soft on expectations that Washington may soon act to cool prices that remain above $80 per barrel, while movement curbs in China to rein in COVID-19 outbreaks weighed on fuel demand.