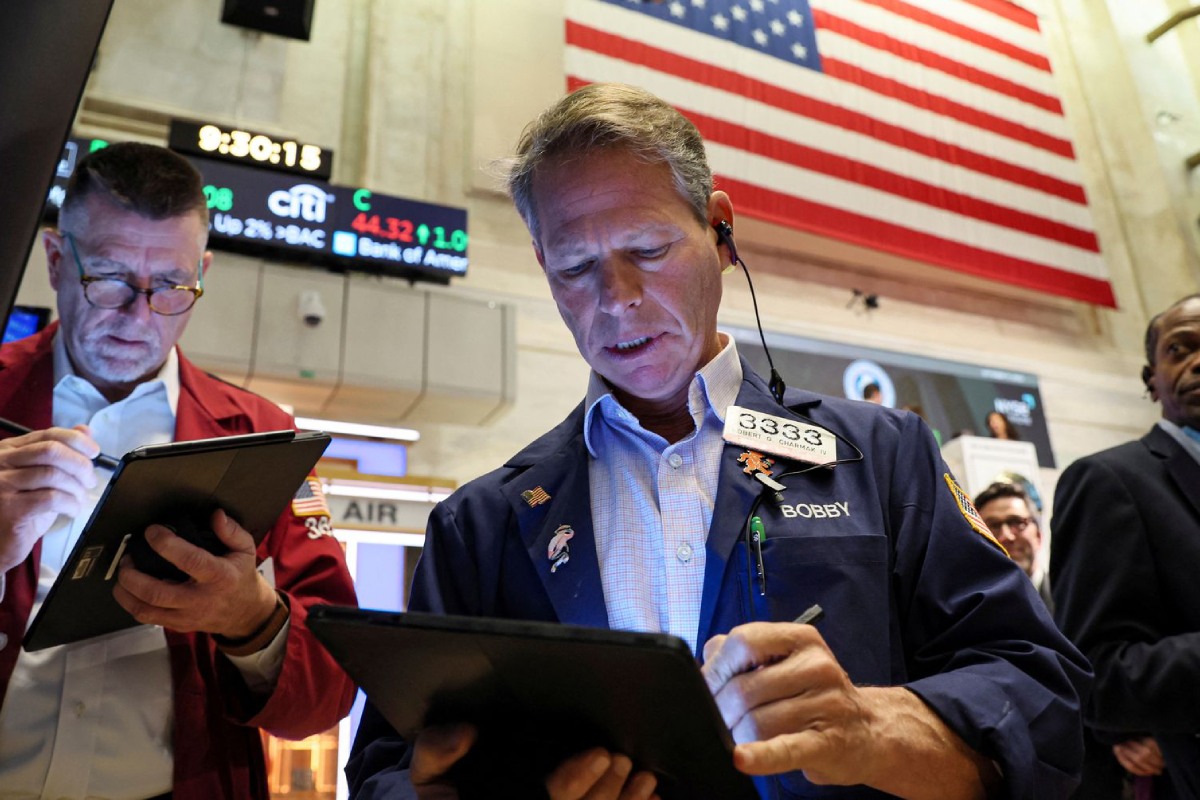 Asian shares advanced on Wednesday after solid earnings pushed retailers higher on Wall Street ahead of the Thanksgiving holiday in the U.S. Benchmarks rose in Hong Kong, Seoul, and Sydney but fell in Shanghai. Markets were closed in Japan for a holiday.

New Zealand’s share benchmark fell 0.9% after the Reserve Bank of New Zealand raised its benchmark rate by three-quarters of a point to 4.25%, striving to rein in inflation that is now at 7.2%.

It’s the first time the bank has raised rates by more than a half-point since introducing the Official Cash Rate in 1999. The new rate is the highest in New Zealand since early 2009.

All the company sectors in the benchmark S&P 500 index rose, with technology stocks driving much of the rally. Chipmaker Nvidia rose 4.7%.

Best Buy soared 12.8% after the Minneapolis-based consumer electronics chain did better than analysts expected and said a decline in sales for the year will not be as bad as it had projected earlier.

Long-term Treasury yields fell. The yield on the 10-year Treasury, which influences mortgage rates, fell to 3.76% from 3.84% late Monday.

The Federal Reserve will release minutes Wednesday from its latest policy meeting, potentially giving investors more insight into its decision-making process. Wall Street has been hoping that the central bank might ease up on its aggressive rate increases. Its benchmark rate currently stands at 3.75% to 4%, up from close to zero in March.

“Ahead of the release of Fed minutes, much focus has been placed on a slowing down on the pace of rate hikes,” Mizuho Bank said in a commentary. “Nonetheless, even if a Fed rate hike steps down might be imminent, the picture on risk/growth outlook is far from certain.”

Investors have very little other news to review this week, but several retailers and technology companies are closing out the latest round of corporate earnings with their financial results.

The Fed has warned that it may have to ultimately raise rates to previously unanticipated levels to cool the hottest inflation in decades. That raises the risk it could go too far in slowing economic growth and bringing on a recession.

The Paris-based Organization for Economic Cooperation and Development is forecasting modest economic growth globally this year and more tepid growth in 2023. Russia’s war in Ukraine continues to threaten energy supplies and key food commodities including wheat. A resurgence of COVID-19 cases in China continues to threaten the world’s second-largest economy and global supply chains.

“In 2023, we expect less pain but also no gain,” stated a report from Goldman Sachs looking ahead to the new year.

The investment bank expects inflation and high-interest rates to essentially flatten out corporate earnings and hold the broader stock market at its current levels, with the S&P 500 ending 2023 where it currently sits at around 4,000 points.