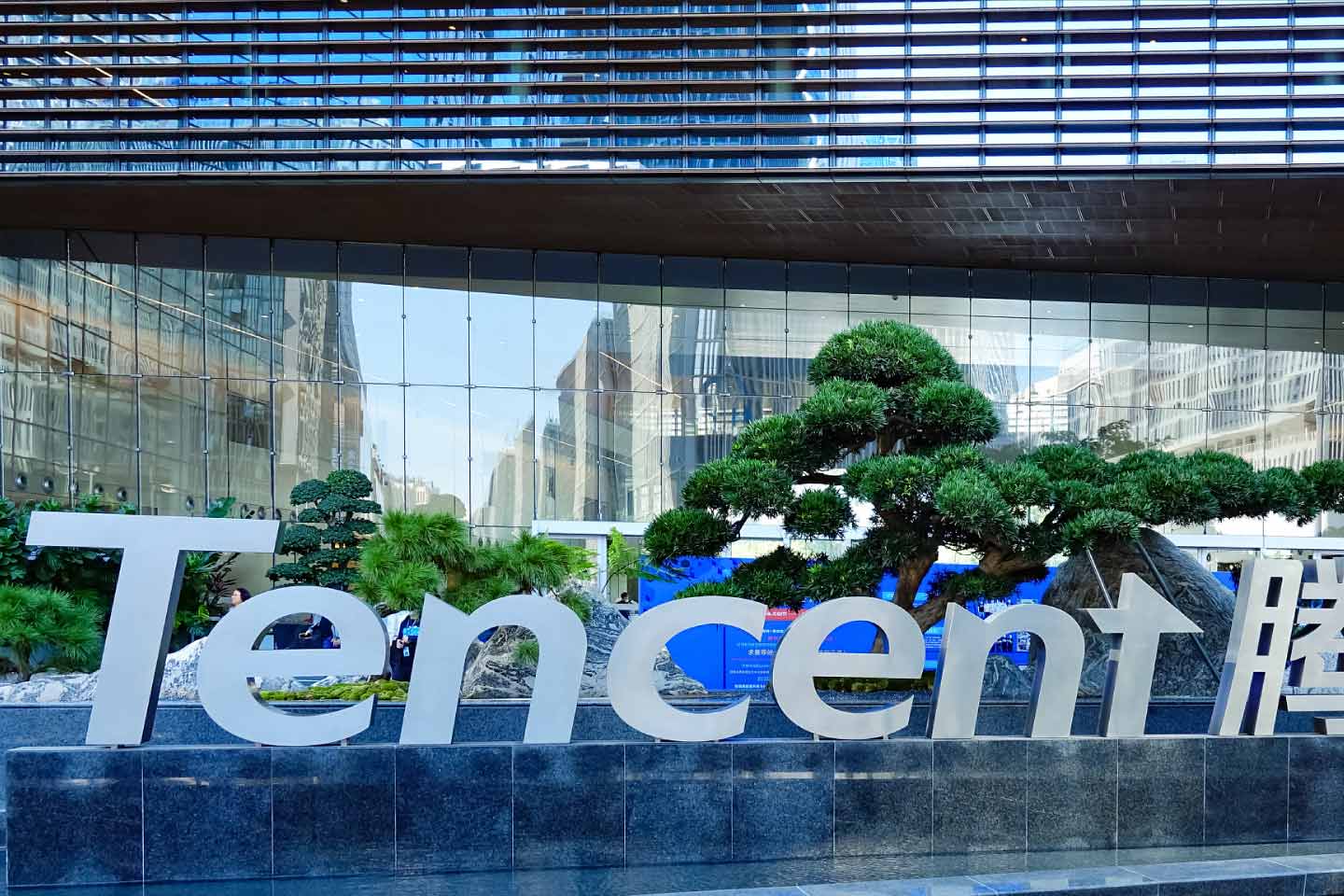 Shares in Asia-Pacific fell in Thursday morning trade as investors reacted to the release of China’s August inflation data.

The Shanghai Composite in mainland China slipped 0.26% while the Shenzhen component dipped 0.161%.

In Hong Kong, shares of Tencent and Netease dropped 3.81% and 6.91% respectively, after Chinese state media reported that the two were among video game firms summoned to a meeting with regulators.

Issues discussed during the meeting included requiring firms to limit the gaming time for minors, as well as to forbid any form of “account renting services” for minors. New rules were published in late August banning those under 18 years old in China from playing online games for more than three hours per week.

The U.S. dollar index, which tracks the greenback against a basket of its peers, was at 92.727 following its climb earlier in the week from below 92.4.

The Japanese yen traded at 110.17 per dollar, stronger than levels around 110.4 seen against the greenback yesterday. The Australian dollar changed hands at $0.7355, lower than levels above $0.74 seen earlier this week.

Oil prices were lower in the morning of Asia trading hours, with international benchmark Brent crude futures below the flatline, trading at $72.58 per barrel. U.S. crude futures declined about 0.1% to $69.25 per barrel.