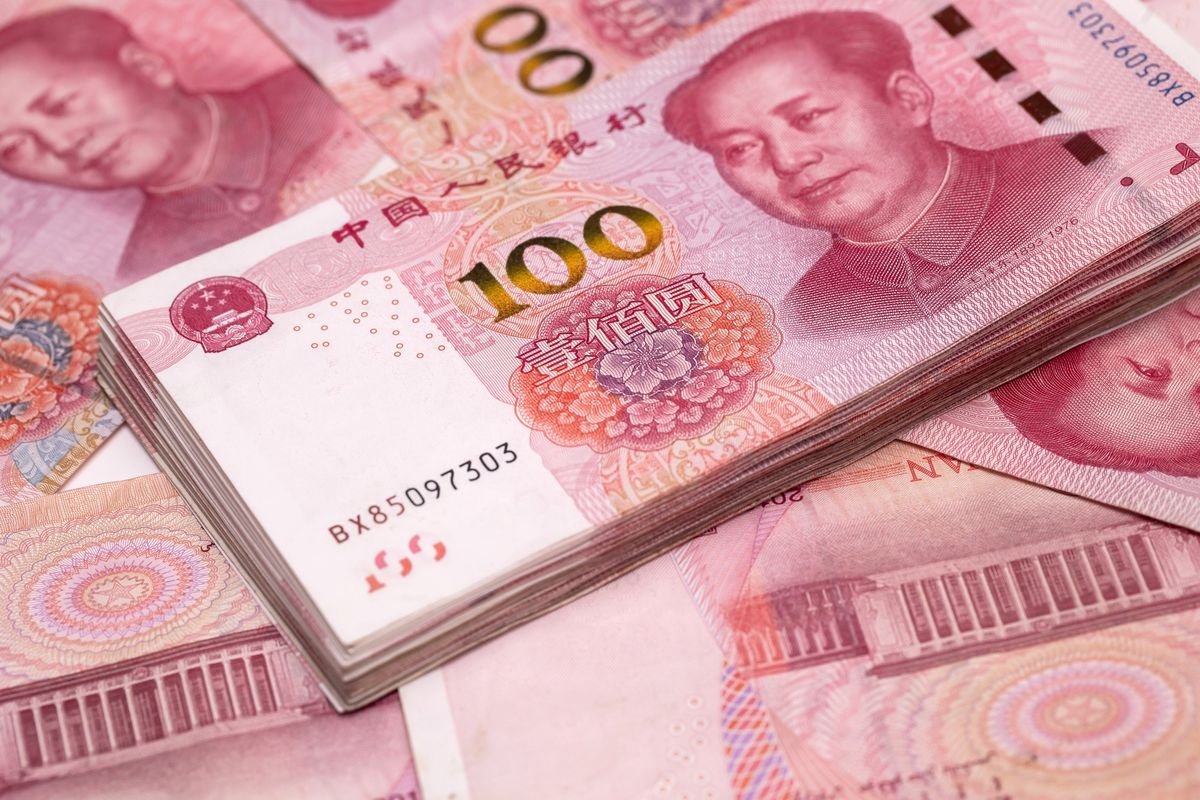 China’s offshore yuan advanced as the nation’s authorities were said to be considering reducing quarantine requirements for incoming travelers. The offshore yuan rose as much as 0.5% while the onshore unit backed away from near its weakest level in 14 years. That’s on hopes a potential move by China would encourage travel and boost the economy battered by Beijing’s Covid Zero policy and turmoil in the property market.

“Though not as attractive as other countries that don’t need quarantine at all, this is better than the status quo,” said Iris Pang, chief economist for Greater China at ING Bank NV. “But it’s not enough to change the course of the yuan,” which is weakening due to expectations of a large rate hike by the Federal Reserve, she said.

Before the news, the currency traded in Shanghai was inching close to its September low of 7.2521 per dollar, a breach of which would take it to the weakest level since 2008. The offshore yuan had also fallen to the lowest on record in data going back to 2010 in the overnight session. That’s because the dollar rose after firmer global inflation readings in the US, Canada, and the UK pushed up Treasury yields to multi-year highs.

The People’s Bank of China set the reference rate for the yuan at the strongest bias on record versus the average estimate on Thursday in a bid to support the currency with the Communist Party congress underway. Before that, it had also imposed a risk reserve requirement of 20% on currency forward sales by banks and reduced the foreign-currency reserve requirement for banks to stem the yuan’s losses.