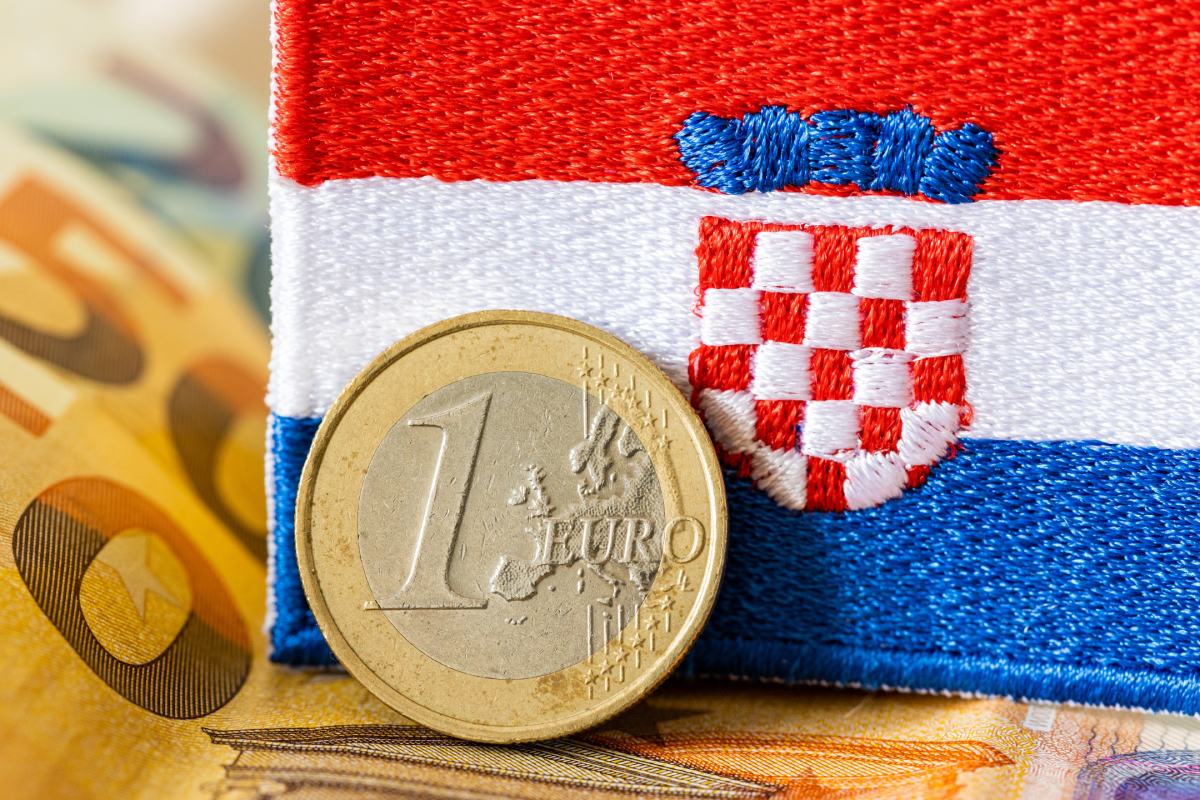 The US dollar is eyeing a fresh low for the year as soft economic data and dovish comments from Federal Reserve officials suggest the central bank may be on the verge of slowing the pace of its rate hikes.

The Bloomberg Dollar Spot Index dropped as much as 0.3% on Monday, with the euro among the biggest Group-of-10 gainers, as the gauge of the greenback neared its lowest since April last year. Europe’s common currency climbed as much as 0.7% to $1.0927 ahead of a swathe of European Central Bank speakers Monday including President Christine Lagarde.

Fed officials last week laid out the case for another downshift in the central bank’s tightening campaign following economic data including a decline in retail sales and factory output, with Governor Christopher Waller, one of the more hawkish at the Fed, favoring a quarter-point rate hike. Institutional investors including pension funds, insurance companies, and mutual funds have boosted net shorts in the greenback to the most since June 2021, according to the most recent Commodity Futures Trading Commission data.

“Softer US data is weighing on the greenback as the US loses growth advantage,” Ray Attrill, head of the currency strategy at National Australia Bank Ltd., wrote in a note. “PMI this week may add fuel to the fire.”

In Europe, Lagarde said Friday that policymakers mustn’t let up in their battle against inflation even as the spike in consumer prices appears to have peaked. While headline inflation has eased, underlying price gains reached a record in December.

The euro may gain further this week should preliminary Purchasing Managers Index data due Tuesday indicate the economy is expanding, Commonwealth Bank of Australia economists and strategists led by Joseph Capurso wrote in a note. “We see the risks tilted towards a stronger PMI reading than the consensus expects because energy prices have continued to pull back.”