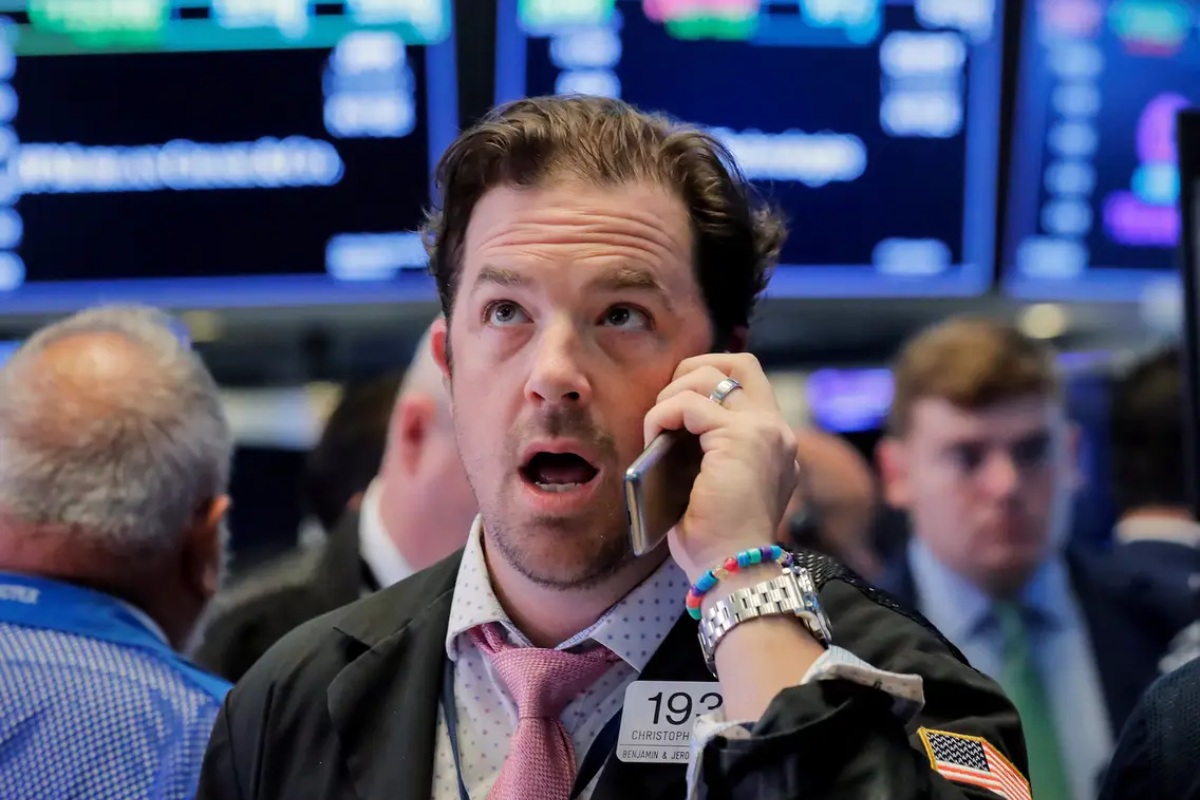 When it comes to chart the future of the stock market, history might be the best teacher. The S&P 500-the stock index tracking the country’s largest companies-has had a rough year. In June, after months of losses, it officially entered a bear market, having fallen more than 20% from a high in January.

It’s now been 10 months since that last high point, and the market has been in a near-continuous downturn since then. A series of high inflation readings have sent the S&P 500 spiraling on a near-monthly basis, and the market has already registered its worst first half of the year since the 1970s.

Since then the bear market has shown vanishingly few signs of becoming a bull, and it may have even longer to wait, according to analysts from investment and wealth management firm Glenmede.

Based on historical evidence, we may still be only two-thirds of the way through this current bear market, Glenmede analysts led by chief investment officer for private wealth Jason Pride warned in a Monday note sent to clients.

“The current market appears to be following the trajectory of the average historical bear market so far,” the analysts wrote, pointing out that every bear market since the end of World War II lasted on average slightly more than 14 months and saw markets hit rock bottom with an average decline of 35.7%, at which point they began rebounding.

“At approximately 10 months and 21%, the current bear market appears to be close to 2/3rds of the way through the typical bear-market decline,” they added.

It’s a similar forecast to one made in Fortune by reporter Ben Carlson in July when he noted there have been 13 bear markets since World War II (including the current one) lasting on average 12 months and bottoming out with a 32.7% loss. It took markets around 21 months on average to rebound to a new peak.

The S&P 500 is currently enjoying a mini-rally-up of nearly 9% since hitting a low in mid-October-although Glenmede warned that the recent surge “should not be unexpected” after market sentiment hit historically low levels earlier this month.

Small rallies like these can be typical in a bear market, the analysts warned. The market has shown a few signs of life since taking a turn for the worse this year, although some short-lived rallies or “bear traps” have caught investors’ attention at times when stock prices temporarily and misleadingly switch from a downward spiral to an upward swing.

Glenmede warned that these are likely false signals and that investors should stay cautious for the rest of the bear market and pointed to some additional evidence that suggests the bear market is only two-thirds of the way done.

Growth stocks-including the high-flying tech stocks of the past decade-have been hardest hit by the bear market, as highlighted by a series of dismal earnings reports last week from mega cap companies including Meta, Amazon, and Google parent Alphabet. The Glenmede analysts pointed out that around two-thirds of the extreme valuations of growth stocks relative to lower-priced value stocks have been erased in the current market downturn.

The analysts also looked ahead to this week’s meeting of Federal Reserve officials, when Fed Chair Jerome Powell is expected to announce 2022’s sixth interest rate hike in an attempt to clamp down on soaring inflation in the U.S.

Depending on how, or if, the economy responds to the next hike, Fed officials may approve another rate hike in December, with more possibly in store for 2023.

The Fed’s aggressive rate hikes have sparked widespread fears that it will inevitably trigger a recession in the U.S. and around the world, but with interest rates currently forecasted to stop rising at 5% by next March, the Fed is currently two-thirds of the way there, according to Glenmede analysts.