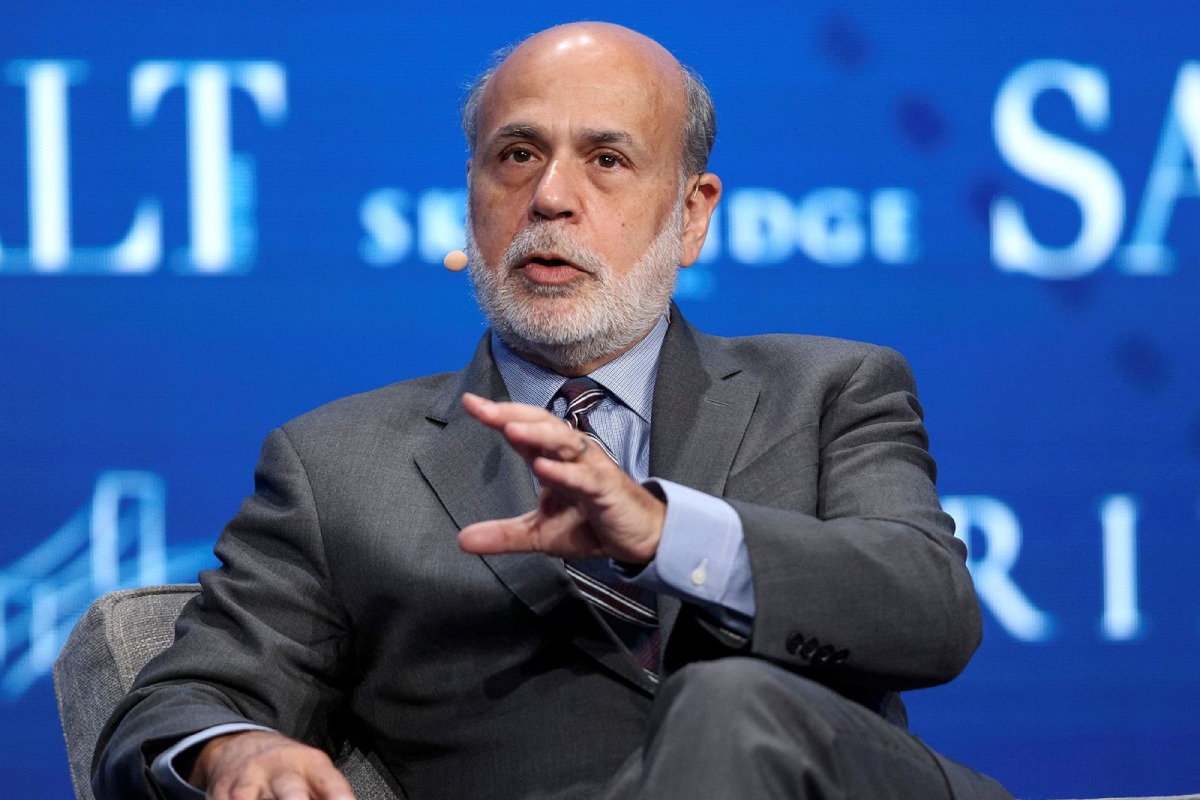 U.S.-based economists Ben Bernanke, Douglas Diamond, and Philip Dybvig were awarded the Nobel prize in economic sciences for 2022 for their research on banks and financial crises.

The Nobel committee said their work in the early 1980s had “significantly improved our understanding of the role of banks in the economy, particularly during financial crises,” and in showing why it is vital to avoid bank collapses. They added this was “invaluable” during the 2008-09 financial crisis and the coronavirus pandemic.

Bernanke’s analysis of the Great Depression in the 1930s showed how and why bank runs were a major reason the crisis was so long and severe. Diamond and Dybvig’s work, meanwhile, looked at the societally important role banks play in smoothing the potential conflict between savers wanting short-term access to their money and the economy needing savings to be put into long-term investments; and how governments can help prevent bank runs by providing deposit insurance and acting as a lender of last resort.

The winners of the prize – officially called the Sveriges Riksbank Prize in Economic Sciences in Memory of Alfred Nobel – receive 10 million Swedish kronor ($883,000) to be split between them.

The Royal Swedish Academy of Sciences selects the winners from a list of candidates recommended by the Economic Sciences Prize Committee. This makes its selection from names submitted by around 3,000 professors, previous winners, and academy members by invitation. People cannot nominate themselves.

In a press conference following the announcement, Diamond was asked whether he had any warning for banks, institutions and governments given current rising interest rates and predictions of an economic slowdown.

Diamond said: “Financial crises, in the way that Phil Dybvig and I think about them, become worse when people start to lose faith in the stability of the system. And that is all related to basically how profitable they think the banking sector is, in addition to being stable.”

“So in periods when things happen unexpectedly like I think people are surprised how quickly nominal interest rates have gone up around the world, that can be something that sets off some fears in the system. We saw some of this in the United Kingdom in their liability-driven sector of the insurance market.”

“So I guess the best advice is to be prepared for making sure that your part of the banking sector is both perceived to be healthy and to stay healthy and to respond in a measured and transparent way to changes in monetary policy.”

Asked about whether he foresaw another financial crisis, he said the world was “much better prepared” than in 2008, and regulatory improvements had made the system less vulnerable.

“The banking sector itself is in very solid shape, good net worth, good risk management,” he said. “The problem is that these vulnerabilities of the fear of runs and dislocations and crises can show up anywhere, not just commercial banks.”

The insight he and Dybvig had tried to provide, he said, was that it is crucial to be able to issue short-term, liquid liabilities, like deposits or shares, which are more liquid than underlying assets. He again cited the insurance sector in the U.K., when he said the “mismatch” came when there were calls for more collateral from insurance companies. The Bank of England has been forced to intervene to reduce market turmoil and protect pension funds following a controversial government budget.

Last year, the economics prize was split three ways. It went to David Card, for his work on labor economics; and Joshua D. Angrist and Guido W. Imbens for their contributions to the analysis of causal relationships.

Unlike the five other Nobel prizes, which have been handed out since 1901 and were bestowed in the will of Swedish inventor, chemist, and engineer Alfred Nobel, the economics award was established in 1969 by Sweden’s central bank in his honor. It is the last to be announced each year.

This year’s prize for physics went to Alain Aspect, John Francis Clauser, and Anton Zeilinger, for discoveries in quantum mechanics. The Nobel committee said they had used “groundbreaking experiments” investigating particles in entangled states to begin a new era of quantum technology.

The chemistry prize was split between Carolyn R. Bertozzi, for her work using click and bioorthogonal chemistry to map cells and develop more targeted cancer treatments; and Morten Meldal and K. Barry Sharpless, who the committee said “laid the foundations of click chemistry,” which involves connecting biocompatible molecules.

The medicine prize was awarded to Svante Paabo “for his discoveries concerning the genomes of extinct hominins and human evolution.”

The prize for literature went to French author Annie Ernaux.