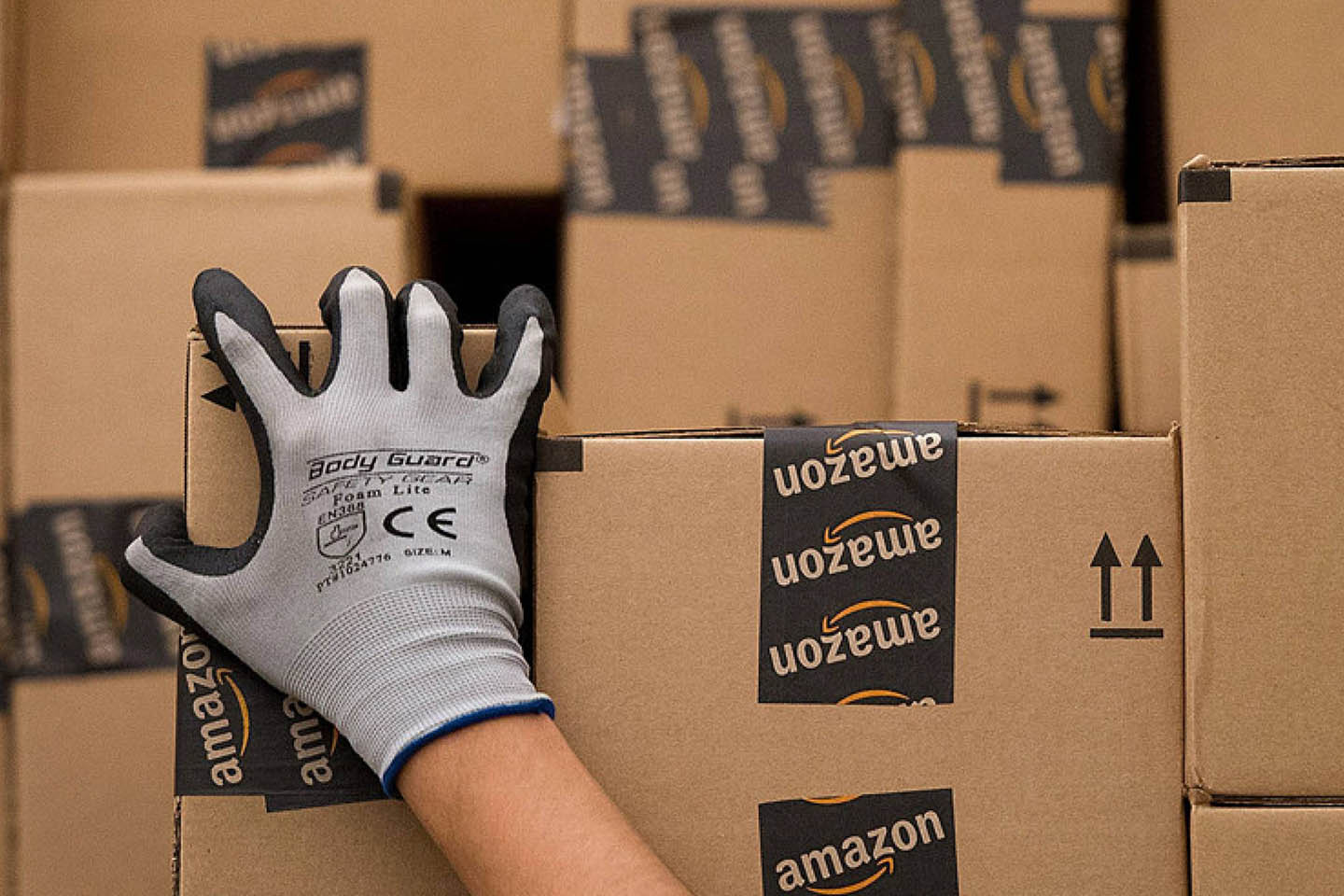 A law firm is seeking to launch a group action against Amazon over employee rights for delivery drivers.

Leigh Day is claiming drivers hired via third party delivery companies to make deliveries for the online giant should be given rights enjoyed by employees.

The drivers are classed as being self-employed, meaning they are not entitled to minimum wage and holiday pay.

Amazon said it was committed to ensuring drivers were fairly paid by the delivery companies they work with.

Drivers making deliveries on behalf of Amazon for its “Delivery Service Partners” are not entitled to National Minimum Wage or an employment contract, Leigh Day said.

The law firm says its already begun legal action on behalf of two drivers and is seeking others to join a group action.

Leigh Day, which brought, and won, a landmark case on behalf of Uber drivers for workers’ rights in February, claims at least three thousand drivers could potentially be owed more than a hundred million pounds in compensation.

It believes that because Amazon tells drivers how they should work, and how they fit into the business, they should have more rights.

Drivers are given estimated timings between deliveries via an app which they have to meet.

Kate Robinson, a Leigh Day employment solicitor, said: “It appears that Amazon is short-changing drivers making deliveries on their behalf.

“This is disgraceful behaviour from a company that makes billions of pounds a year.

“Drivers delivering for Amazon have to work set shifts and book time off, yet Amazon claim they are self-employed.”

She added that that millions of pounds of compensation would be “a drop in the ocean” to Amazon.

“For drivers on the other hand, earning at least National Minimum Wage, getting holiday pay and being under a proper employment contract could be life-changing,” she added.

Ms Robinson stressed that it was “time for Amazon to stop putting profit above people”.

The law firm has been pursuing an equal pay claim on behalf of thousands of Asda staff. It is also representing clients from Sainsbury’s, Tesco, Morrisons and the Co-op.

Amazon capitalised on a surge in demand for online shopping during the Covid pandemic, with sales rising 50% to £20.63bn in 2020.