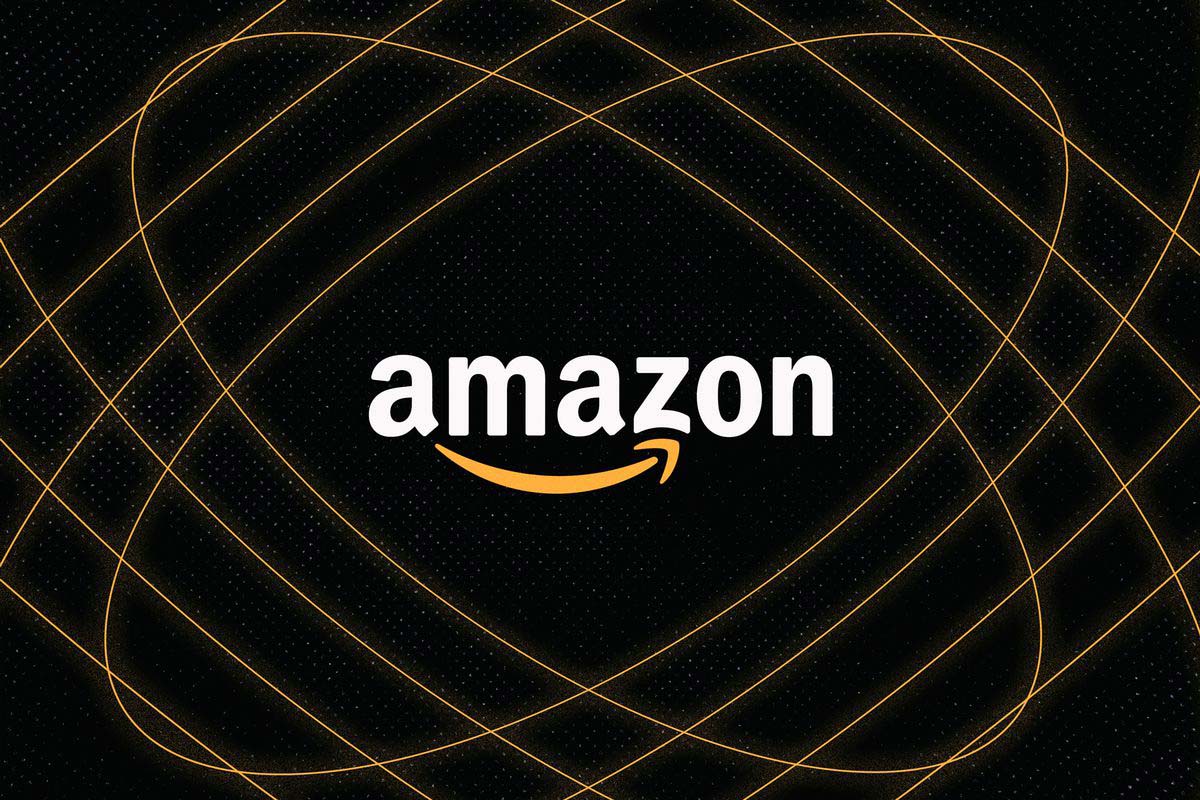 Amazon announced its first stock split since the dot-com boom, telling investors on Wednesday that they’ll receive 20 shares for each share they currently own. The stock soared 6% in extended trading.

The company also said the board authorized it to buy back up to $10 billion worth of shares.

Stock splits are cosmetic and do not fundamentally change anything about the company, other than possibly making the shares accessible to a larger number of investors because of their cheaper price.

Jefferies’ Brent Thill says Amazon stock split is a good outcome for investors moving forward
Were the split to happen as of Wednesday’s close, the cost of each share would go from $2,785.58 to $139.28, and each existing holder would get 19 additional shares for every one they own.

Amazon is the latest highly valued tech company to pull down the price of each share through a split. Google parent Alphabet announced a 20-for-one split in February. In mid-2020, Apple disclosed plans for a four-for-one split, and Tesla told investors it was instituting a five-for-one split.

CEO Andy Jassy has faced a rough start to his tenure, which began in July. The stock was the worst performer among Big Tech companies last year and has dropped 16% so far in 2022, joining a decline across the sector. Amazon just reported its slowest rate of growth for any quarter since 2001 and, according to a recent Wall Street Journal report, billionaire activist investor Dan Loeb, who’s been adding to his Amazon holdings, told investors on a private call that he sees about $1 trillion in untapped value at the company.

Amazon, which has recently made adjustments to its compensation strategy, said the latest change is targeted at helping corporate staffers.

“This split would give our employees more flexibility in how they manage their equity in Amazon and make the share price more accessible for people looking to invest in the company,” an Amazon spokesperson said in a statement.

Last month, Amazon boosted its maximum base salary for corporate workers to $350,000, up from $160,000, as it contends with an increasingly competitive labor market. Historically, Amazon has relied on generous stock awards to attract talent, but the shares underperformed in 2021, and employees have pressured the company to make changes.

Distributions from the stock split will be made to Amazon shareholders at the close of business on June 3, and trading will begin on a split-adjusted basis on June 6.

Amazon shares are up over 4,300% since the last split was announced.