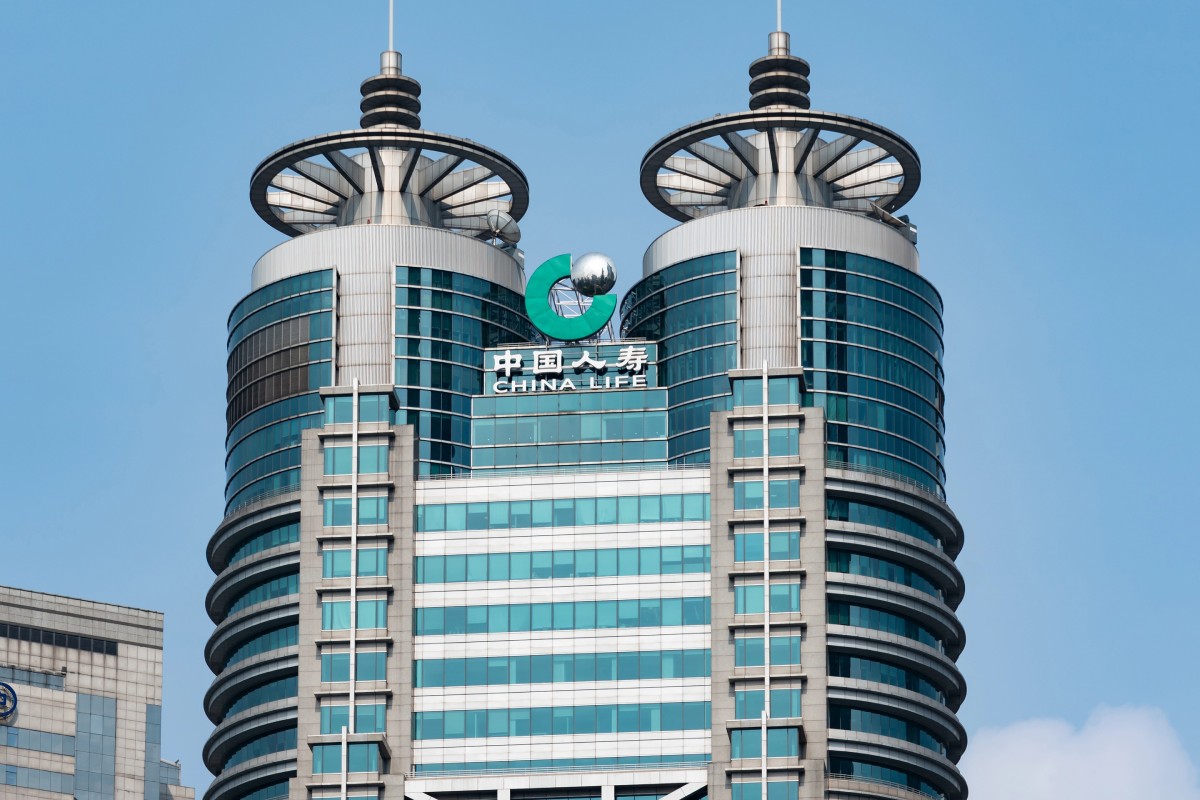 The board of directors (the “Board”) of China Life Insurance Company Limited (the “Company” or “China Life”) (NYSE: LFC; SSE: 601628; HKSE: 2628) announced today that due to the adjustment of work arrangements, Ms. Huang Xiumei tendered her resignation to the Board as the person in charge of finance of the Company on October 27, 2022, which took effect on the same day. Ms. Huang Xiumei has confirmed that she has no disagreement with the Board and there are no other matters relating to her resignation that need to be brought to the attention of the shareholders of the Company. The Company would like to express its gratitude to Ms. Huang Xiumei for her contribution to the Company during her tenure of service.

The Board further announced that Ms. Hu Jin has been appointed as the person in charge of finance of the Company at the eighteenth meeting of the seventh session of the Board held on October 27, 2022. The qualification of Ms. Hu Jin is still subject to the approval of the China Banking and Insurance Regulatory Commission. The Company has designated Ms. Hu Jin to serve as the person temporarily in charge of the finance of the Company prior to obtaining such approval.