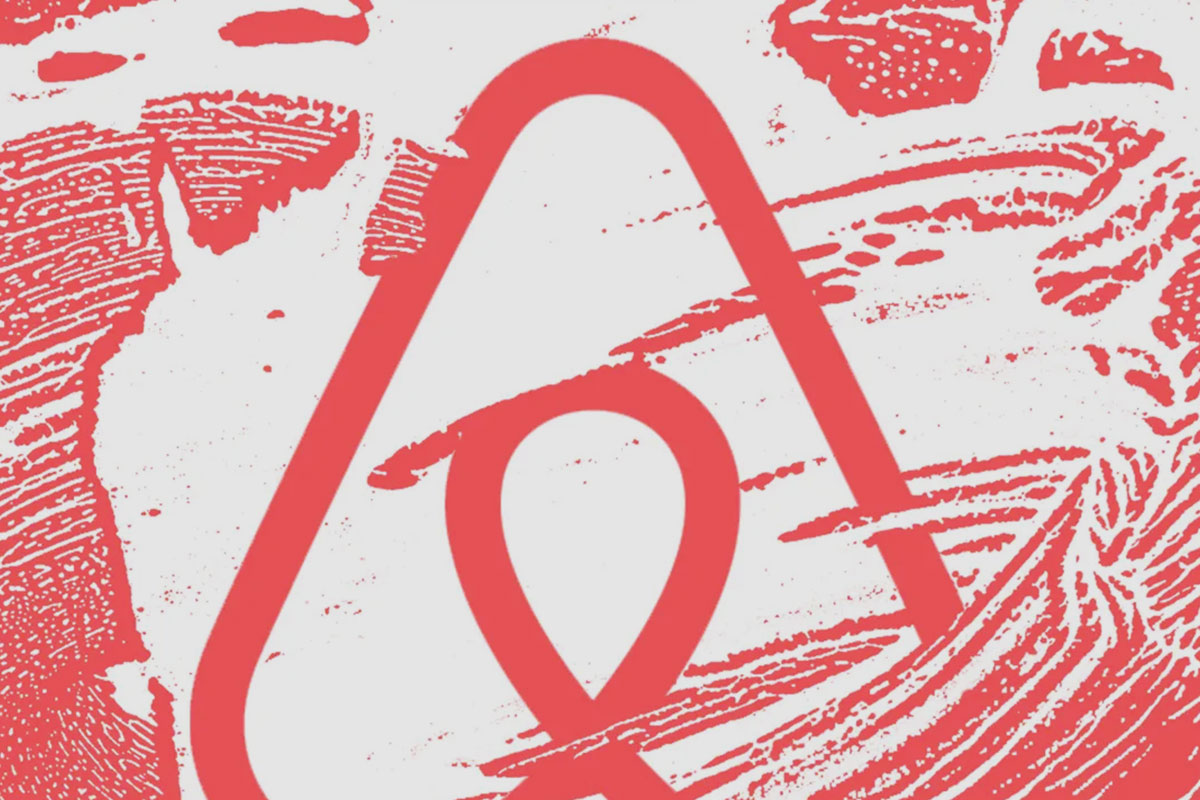 Airbnb is introducing a new feature that lets people split longer stays across houses after finding that its customers have been taking longer trips since largely forgoing travel during the pandemic.

The company announced “Split Stays” on Wednesday, saying in a press release that it “provides more options for longer stays by splitting your trip between two homes.”

Airbnb noted that, in the last three months, almost half of all nights booked on its platform were for trips lasting a week or longer. In January, CEO Brian Chesky said data from the past year showed roughly one-fifth of nights booked were for stays exceeding a month, and about 100,000 users had booked stays lasting three months or longer.

Users will see a line connecting two homes when looking at Split Stays on a map, showing the distance between them and the order of each stay. If they choose it, they’ll book each stay one house at a time. Split Stays will automatically show up in search results when users look for specific destinations.

Airbnb also made two other announcements Wednesday, Airbnb Categories and AirCover. The former introduces a new way to search for a place, with 56 categories organizing more than 4 million homes based on their style, location, or proximity to a travel activity.

“Airbnb Categories organize homes by what makes them unique, which helps people discover places they wouldn’t have otherwise found,” the company said in the release. “This can help alleviate over-tourism by redistributing travel to new locations beyond the same popular destinations.”

AirCover offers travel protection against host cancelations, check-in issues, and listings not being as advertised, in addition to a 24-hour safety hotline.

Split Stays, Airbnb Categories, and AirCover started rolling out in the US on Wednesday and will be available worldwide this week. The three together represent the biggest change to Airbnb in a decade, the company said.