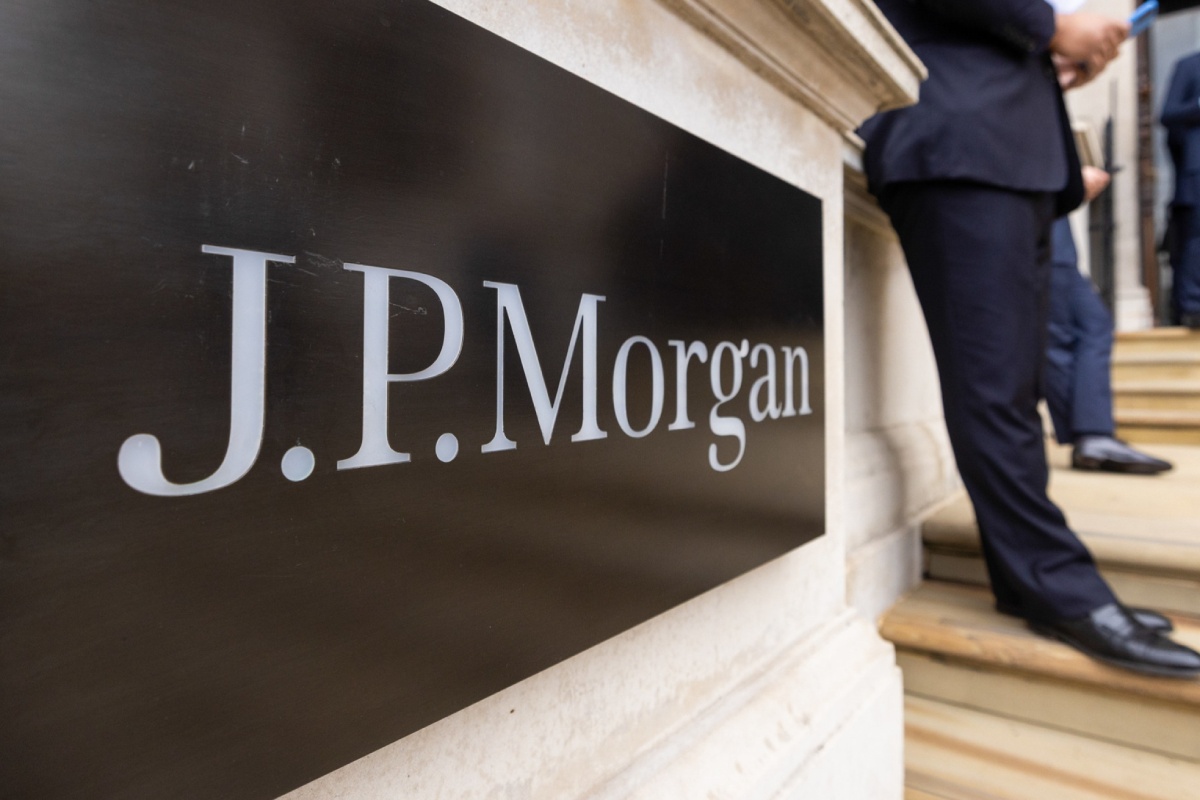 JPMorgan Chase & Co. is on the hunt for buyouts to lend to and is hoping to gain market share in leveraged financing after avoiding the dozens of clunkers that have cost competitors billions of dollars.

Executives across JPMorgan made a decision last year to cut back on risk in leveraged finance, a choice that surprised customers and competitors. That decision helped the bank avoid losing money from big buyouts like Citrix Systems Inc. and Twitter Inc., and now gives it more capacity to pivot.

“We want to gain market share with smart underwrites,” Daniel Rudnicki Schlumberger, the bank’s co-head of leveraged finance for EMEA said in an interview. “We will not do anything kamikaze, no shooting over-the-hill underwriting assuming the market will get better.”

It’s a careful return to a market that has left the biggest global banks saddled with about $40 billion of debt they haven’t been able to sell. Late last year and earlier this year, banks agreed to fund big leveraged buyouts on the assumption they’d be able to sell bonds and loans to investors quickly.

That bet proved wrong as central banks have hiked interest rates repeatedly to tame inflation, cutting into the value of existing debt. Banks have had to choose between offloading their leveraged buyout exposure at discounted prices now, forcing them to realize losses, or keeping the debt in the hopes the market will eventually recover.

JPMorgan has avoided much of that pain. The bank lost a little more than $250 million on buyouts and corporate loans in the last two quarters, well below rivals including Morgan Stanley and Bank of America Corp.

In late 2021, JPMorgan was advising Clayton, Dubilier & Rice on its purchase of WM Morrison’s Supermarket in the biggest UK leveraged buyout deal in a decade. A bank would normally offer to finance to the buyer, but JPMorgan didn’t. It similarly sidestepped funding Inetum, an information technology company the bank also advised. It also avoided financing the buyout of Nielsen Holdings and Tenneco Inc., two transactions where banks have struggled to sell debt.

“Some deals we said no to as we didn’t like the credit,” said Schlumberger.

The bank generally stepped back from committing to funding high-profile transactions at a particular price, focusing instead on so-called ‘best efforts’ deals, where it promised the best possible market pricing for customers. That gave it less exposure when yields started jumping on loans and bonds earlier this year.

“We may have been viewed as intransigent at the time, but we had to trust our judgment,” said Ben Thompson, head of EMEA leveraged finance capital markets at JPMorgan. “It feels as if relative to our position in volume league tables we are underrepresented on expected losses.”

The buyout business is famously difficult for banks to time well. Loans that look like good business in one month can be turkeys just a few months later as investors grow reluctant to take risks.

Wall Street as a whole has gotten better at managing losses from bad buyout loans. After the 2007-2009 financial crisis, firms faced a $200 billion backlog of loans to offload. That’s far more than banks’ current exposure according to estimates by Deutsche Bank, which is now closer to $35.98 billion. The lower exposure is in part because of new post-crisis rules that have made it harder for banks to hang onto risk tied to financing acquisitions.

JPMorgan benefitted from trying to cut its exposure, but luck played at least some role. Just about every bank sought to help finance Citrix’s leveraged buyout, which included around $15 billion of debt, which could have netted banks some hefty fees. JPMorgan avoided being part of that financing by pressing the software company to give it the right, if necessary, to raise interest rates on some of the debt to the point the bank wanted, a level above what other lenders agreed to. Had Citrix agreed to JPMorgan’s demand, the bank would have been part of the group of lenders and would have suffered losses.

And the bank certainly financed some deals that ended up costing it money. JPMorgan agreed to help finance the buyouts of KronosNet, an outsourcing provider, and 888 Holdings Plc’s acquisition of international assets from bookmaker William Hill Ltd., all of which had their issues and sold at prices low enough that the bank took losses. But many of these deals were relatively small, with banks offloading about 400 million euros ($403 million) of Kronosnet loans while retaining an amount equal to that, for example.

“We did miss a number of the bigger things, some were tactical, others where we were not crazy about the credit or where we fell out over the negotiated terms,” Thompson said. “We tapped the brakes on underwriting risk fairly early on. We were not convinced it was a great window for accepting the most aggressive terms.”

On a call with investors last month, JPMorgan Chief Executive Officer Jamie Dimon said he was convinced the worst was behind the bank in terms of losses on buyout financing. He noted that the bank had “no real leveraged write-downs” for the third quarter.