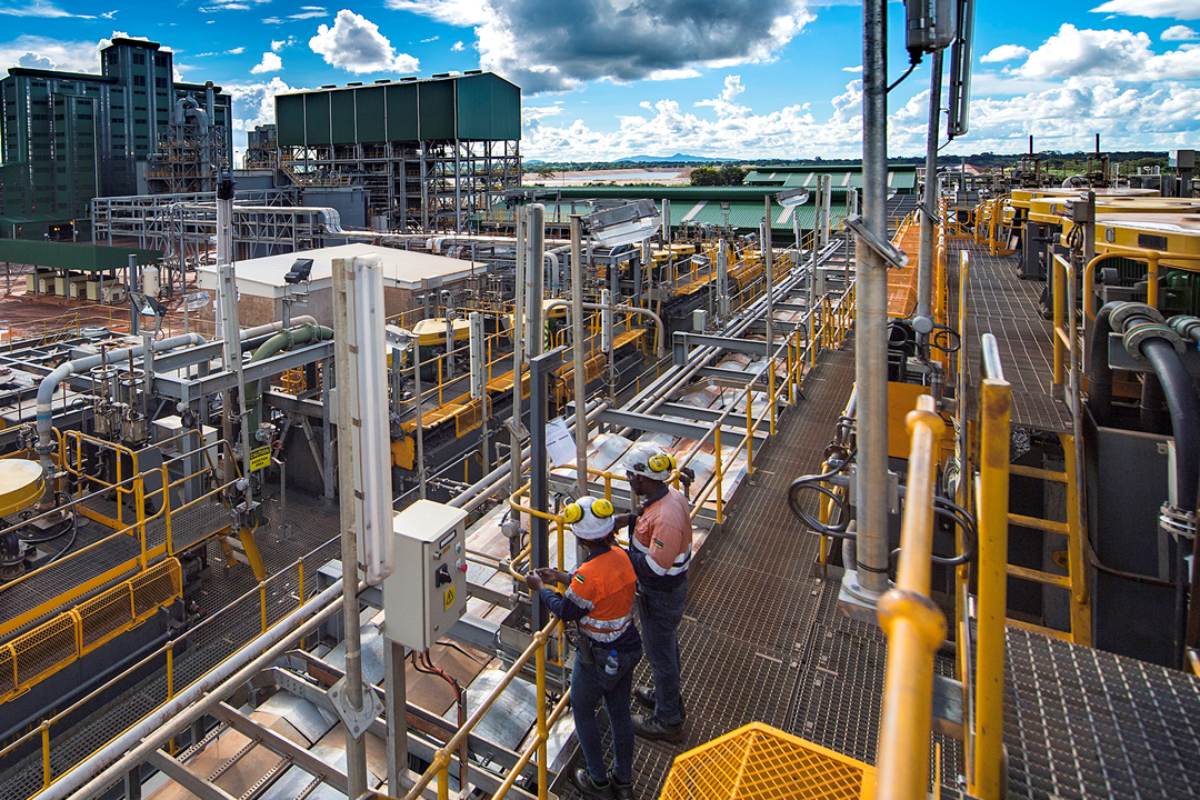 Australia’s Syrah Resources on Thursday announced plans to expand its Louisiana graphite anode plant fourfold after being selected for a $219.8 million grant as part of U.S President Joe Biden’s drive to boost U.S. production of electric vehicle batteries and components.

On Wednesday, the Biden administration announced $2.8 billion in grants to 20 companies including Syrah to domestically produce and process lithium, graphite, and nickel, key minerals in the United States push to reduce dependence on China, the world’s biggest producer of electric vehicle batteries.

In July, Syrah, which mines graphite in Mozambique, signed a $102.1 million loan deal with the U.S. Energy Department for the ongoing construction of its 11,250 tonnes per year Vidalia active anode material (AAM) plant and now plans a further upgrade.

“Today, we are also very pleased to announce that Syrah has been selected for a Department of Energy grant of up to $220 million to support funding for the potential further expansion of Vidalia to 45,000 tonnes per annum AAM capacity,” Syrah Chief Financial Officer Stephen Wells said during an earnings call.

The Vidalia plant is expected to start production in the third quarter of 2023.

In December 2021, Syrah signed an offtake agreement with Tesla for the annual supply of 8,000 tonnes of graphite anode material from Vidalia.

Syrah also has agreements with a Ford Motor Co joint venture with South Korea’s SK On as well as LG Energy Solution to explore future anode material supplies from the Louisiana plant.

During the quarter to Sept. 30, Syrah produced 38,000 tonnes of graphite, compared to 44,000 tonnes the previous quarter as industrial action over wage demands knocked output in September. (Reporting by Nelson Banya in Harare Editing by Mark Potter)