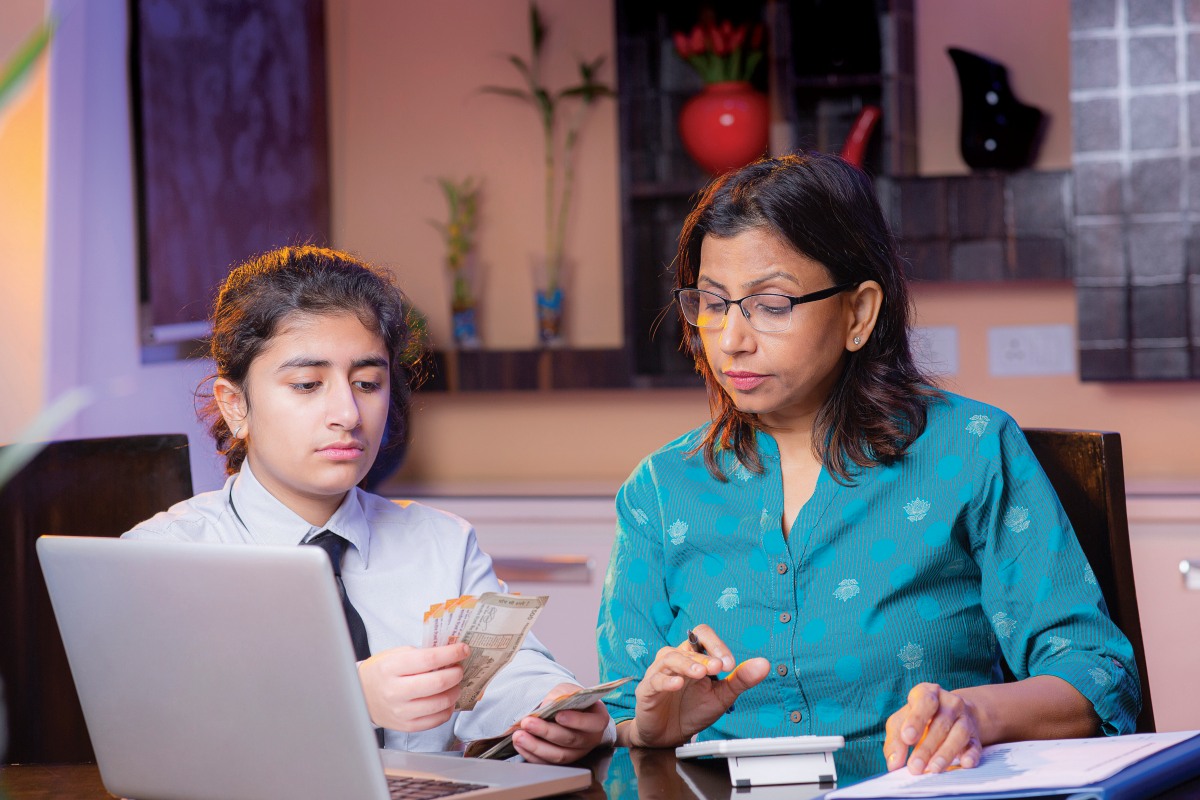 A new poll conducted by RBC reveals that there are notable perception gaps among parents and young adults on personal finance. The poll, which surveyed both parents and young adults aged 18 to 24, indicated that the majority of young adults (59 percent) are “very” or “extremely” engaged in their finances particularly, as they face high inflation and rising living costs. Young adults said they were more likely to be confident in their ability to save (83 percent) and invest (60 percent), and experienced increased feelings of financial responsibility (82 percent). “They have both an optimistic and pragmatic view of the future, acknowledging the obstacles but looking to harness opportunities with more resilience than they are perhaps given credit for,” Jason Story, senior vice-president of everyday banking and client growth at RBC, said in a news release. The survey also found that many young adults are taking action in order to achieve longer-term financial goals while parents may not be aware they’re doing so. For instance, when it comes to saving for a house or retirement, one-third (32 percent) and one-fifth (19 percent) respectively, are already doing so. However, only 23 percent think their children are saving for a home and 12 percent for retirement. The survey findings also revealed that the majority (83 percent) of young adults see financial stability as key to overall happiness. In addition, 83 percent stated that they need more information and support on money management and 68 percent feel overwhelmed. The RBC survey also highlighted that over 70 percent of young adults see cost of living as their biggest challenge followed by inflation and saving for a home while parents say their main challenges as a young adult were finding a job that pays well, finding a job they like and saving for a mortgage. In addition, 68 percent of young adults said they expect to take on a side hustle to supplement their income and 51 percent said they expect to work for themselves or be an entrepreneur at some point. However, only 44 percent and 35 percent of parents, respectively, said they expect their children would take these entrepreneurial routes. The survey was conducted on June 16 and 21 this year and involved 1,018 young Canadian adults and 510 parents who were randomly selected.