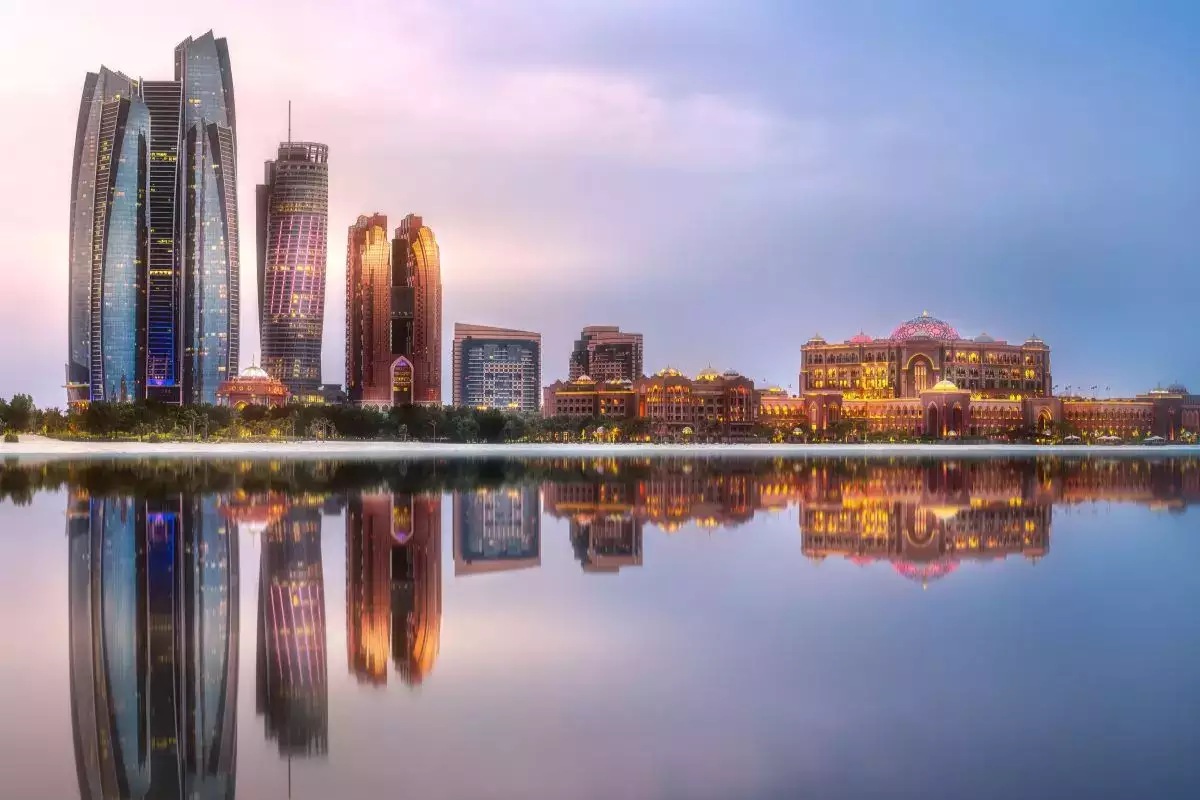 Pyypl, an Abu Dhabi-based fintech, recently revealed it had raised $20 million in a Series B round, to fund its planned expansion into the Middle East and Africa. United Arab Emirates-based venture capital company Global Ventures is one of the ten new and existing investors that participated in the round.

The latest capital raise, which brings the total raised so far to $40 million, is set to fund the development and addition of new features to Pyypl’s proprietary technology.

In addition to seeing the number of its users quadruple since its previous capital raise, Pyypl – an Abu Dhabi Global Market’s Financial Services Regulatory Authority licensed blockchain-based platform – has reportedly established relationships with Binance, Ripple, and Visa. Commenting on his firm’s latest fintech fundraise, Antti Arponen, the co-founder and CEO at Pyypl, said: We welcome our new investors and appreciate the further investment from our existing shareholders in support of our financial inclusion journey.

The fintech added that its objective now is to assist “800 million financially underserved smartphone users” from the region through virtual and physical prepaid cards as well as “user-to-user transfers.”

Meanwhile, Arponen is quoted in another report stating that his firm is aiming to serve a billion users from the region. Oman and countries in the Gulf Cooperation Council (GCC) are among the countries that Pyypl is targeting.