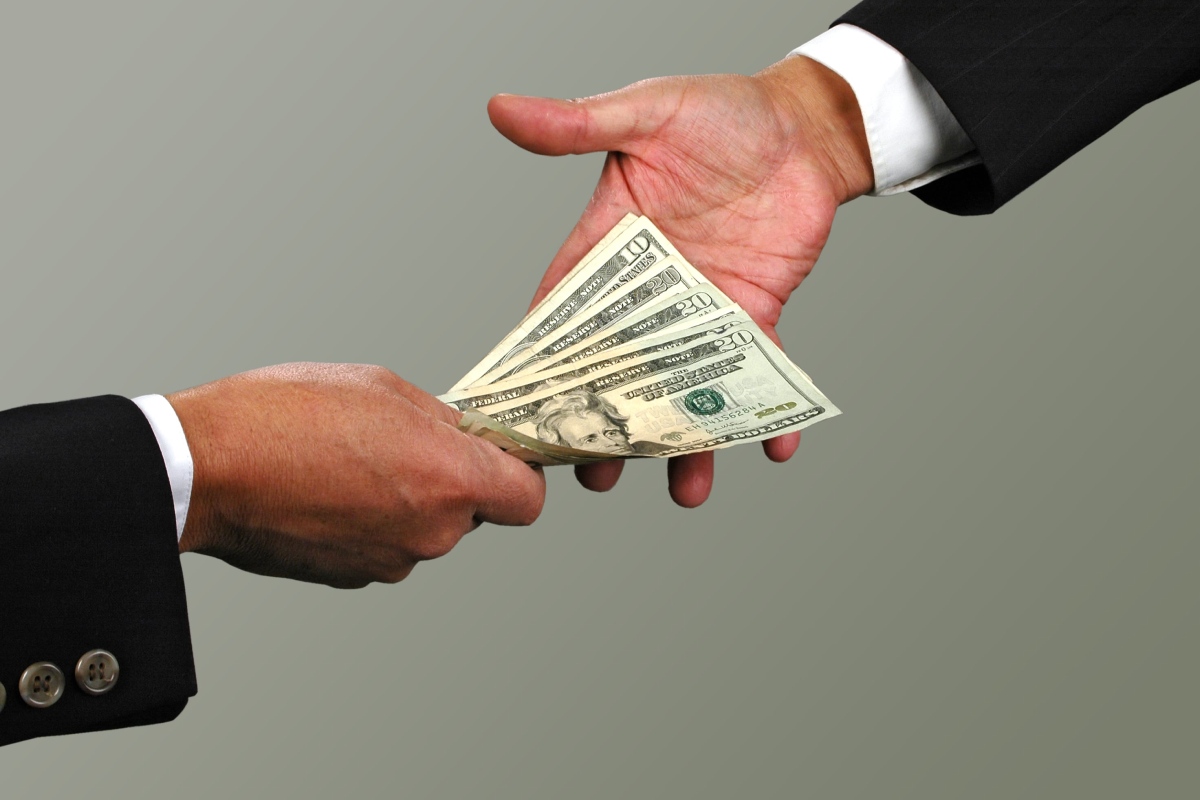 A California man orchestrated the murder-for-hire slaying of his wealthy dentist girlfriend to get his hands on her $14 million estate, prosecutors allege. Nelson Chia, 73, who killed himself in jail after his arrest, allegedly plotted the murder of prominent Bay Area dentist Lili Xu, 60, according to a probable cause affidavit released Monday.

Chia and Hasheem Bason, 33, were arrested Thursday for the cold-blooded killing that the pair had planned for weeks, authorities said.

Chia, driving a car with Xu as his passenger, pulled up to the 1000 block of Fifth Avenue in Oakland’s Little Saigon neighborhood Aug. 21 near where the couple had appointments for massages, records show.

A white Lexus sedan, that had been lingering a block away, pulled up next to Xu’s car, according to surveillance footage.

Bason allegedly jumped out of the passenger side of the car, touched the trunk of Xu’s vehicle, and then confronted her as she exited the car.

“A struggle ensued, the suspect shot Xu, and fled back to the front right passenger seat of the Lexus as it sped away,” the affidavit says. “Chia observed the entire incident.”

When police arrived, Chia and Xu were lying side by side on the ground near three spent shell casings. Xu was rushed to the hospital, where she died of her wounds, records show.

Chia told police in an interview that Xu had between $12 million and $14 million in property and assets from life insurance policies, trusts, LLCs, real property, and accounts.

Xu had appointed her scheming boyfriend as the trustee of her trusts, and he stood to immediately receive $1 million from her insurance policies.

Although Xu’s adult son was the beneficiary of the trusts, Chia had structured them to ensure he’d earn an income from her estate for the rest of his life, according to prosecutors.

Investigators retrieved DNA samples from the trunk of Xu’s car, which matched Bason. Cellphone records showed that Chia and Bason began communicating in July and remained in contact after the murder.

“Chia agreed to provide Bason with a significant amount of money for murdering Xu,” the affidavit says. “Bason acquired a vehicle, recruited a driver, and waited to ambush Xu a block from the location of the appointment.”

As Chia was booked into the Santa Rita Jail in Dublin, California, he was assigned to a single-person holding cell to await further processing. During a routine check, deputies found Chia motionless on the floor.

“It appears Chia took his own life,” according to a statement form the Alameda Sheriff’s Office.

Bason is being held without bail on nine counts, including murder by lying in wait, murder for financial gain, and targeting a vulnerable victim.