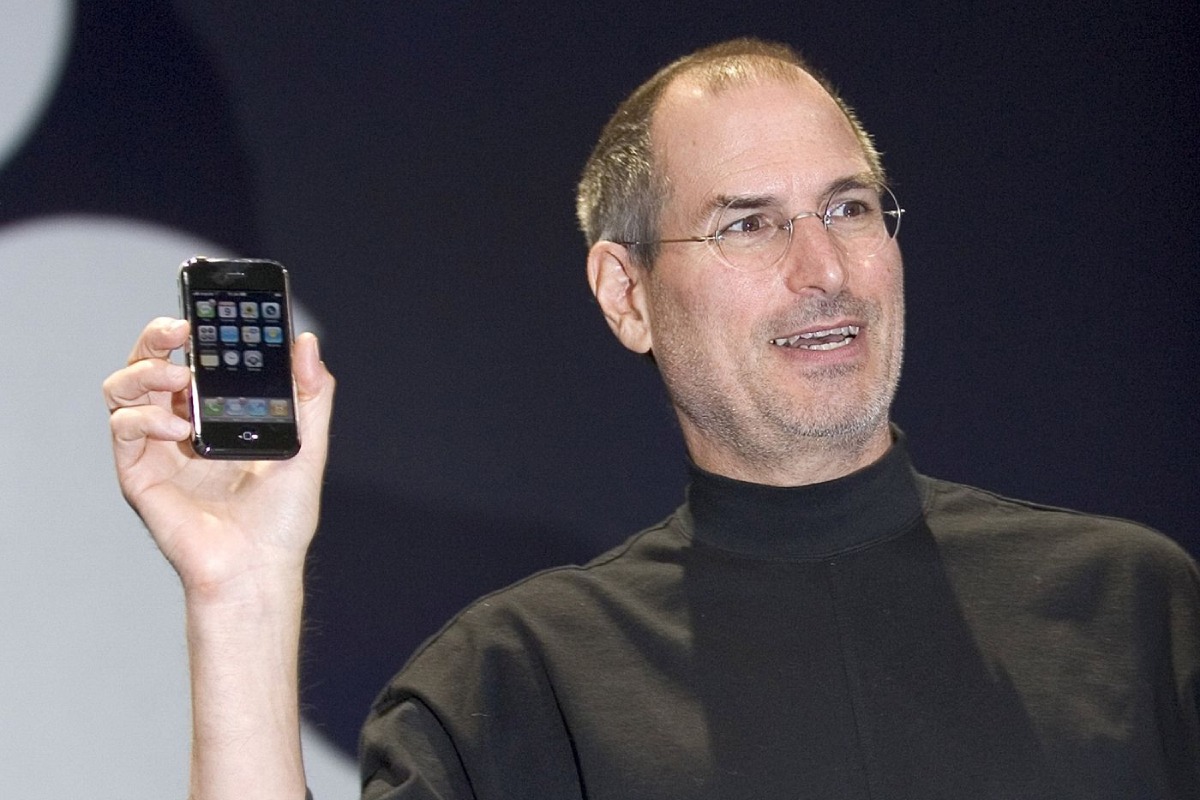 Apple’s newest phone, the iPhone 14, retails at $799 – but one of its very first models is going for far more than that. The first-generation iPhone from 2007 is currently on the auction block, and the auction house listing it estimates it could fetch $30,000 or more.

The unused 8GB iPhone is still unopened in its original box. It cost $599 when it was first released, meaning it would be auctioning for 50 times its original price if it is sold for the $30,000 estimate.

The very first iPhone came with a 3.5-inch screen, a 2-megapixel camera, and a web browser. When the late Apple co-founder and CEO Steve Jobs first introduced it 15 years ago, he called it a combination of “an iPod, a phone, and an internet communicator” all in one.

“This factory sealed, a first-release example is in exceptional condition,” the item description from LCG Auctions says. “Collectors and investors would be hard-pressed to find a superior example. Relevance and rarity comprise a winning formula for this red hot collectible.”